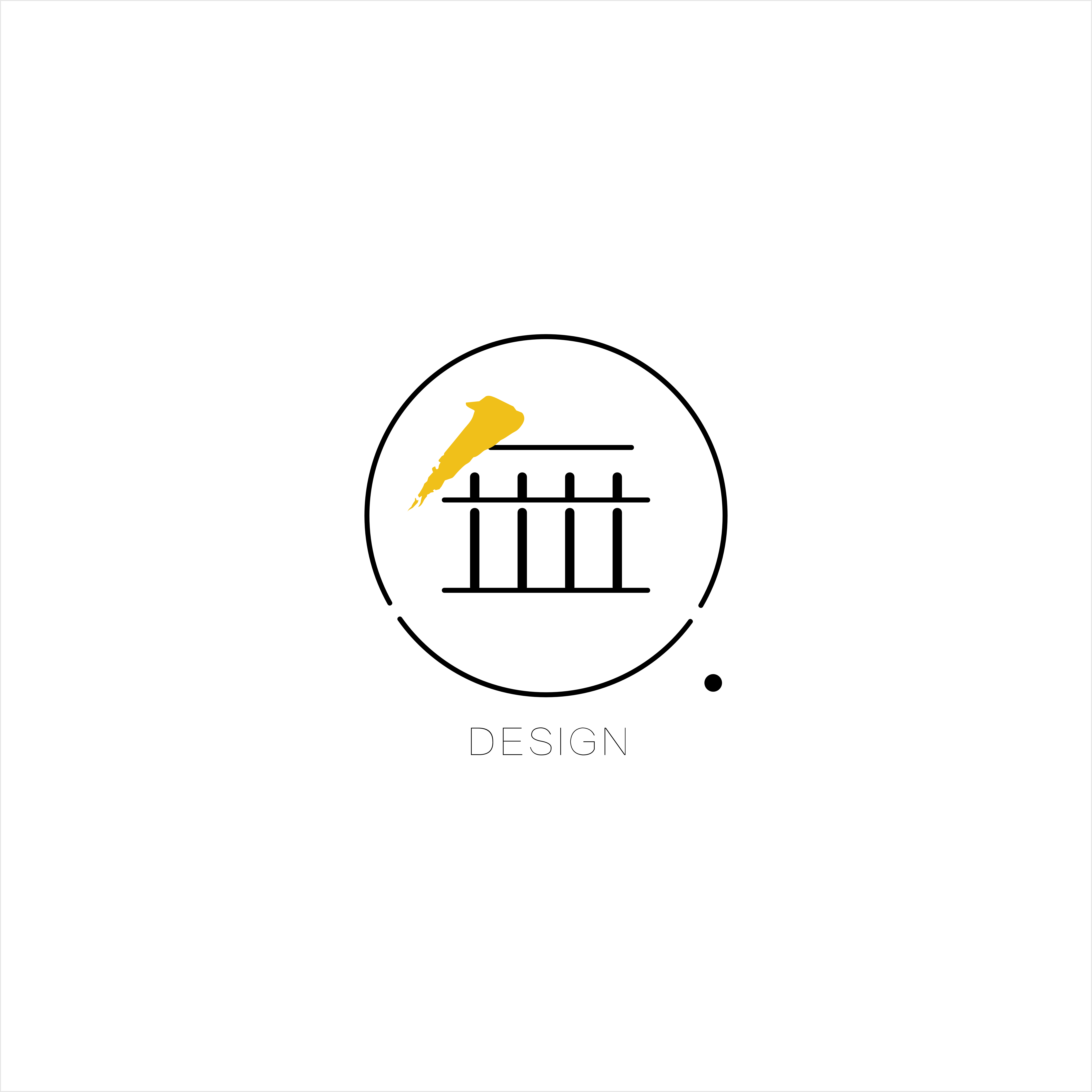 Wumen is an original independent designer jewelry brand founded in 2016. Combining the zen artistic conception of Oriental aesthetics with Nordic minimalism, and taking wood, gold and stone as expression elements, the jewelry design of "new China style" was derived. SLOGAN: For wo-man For independent woman Source of inspiration: The Chinese freehand brushwork USES the succinct brushwork to depict the artistic conception, emphasizes one kind of moderate beauty; A few strokes, ink flying, can be appropriate to express rich feelings. Wabi-sabi aesthetic culture of Japan, however, abandons ostentation and multifarious, pursues simplicity and simplicity, and advocates a kind of natural beauty. These limited Oriental aesthetic artistic conception is integrated into the jewelry, which is designed with the combination of minimalism. Wood, gold and stone are used as expression elements to give users a plain, calm and rich imagination. 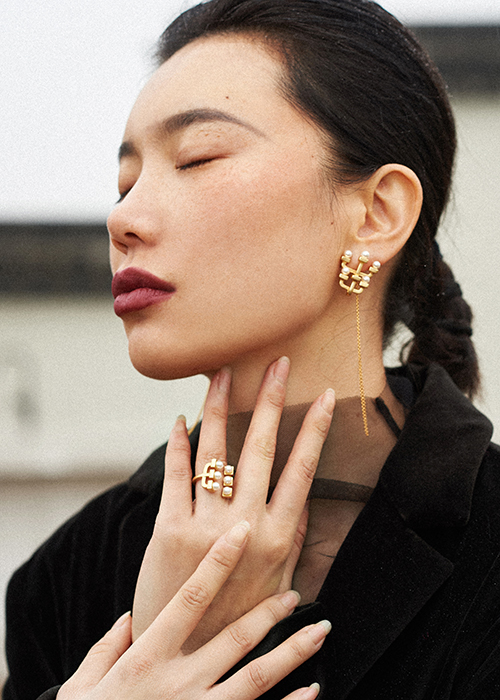 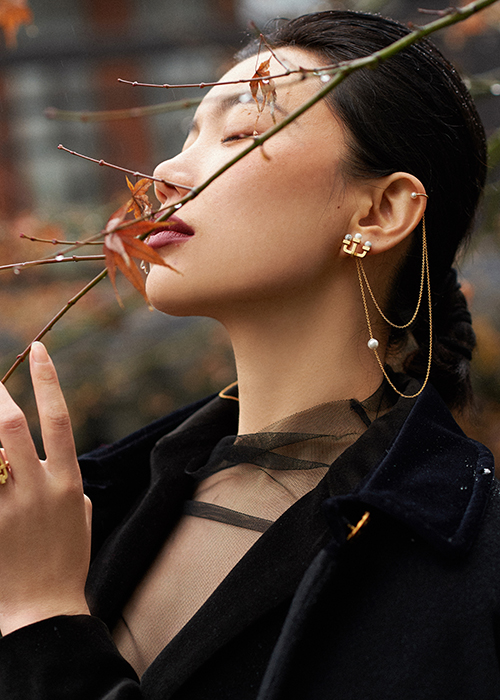 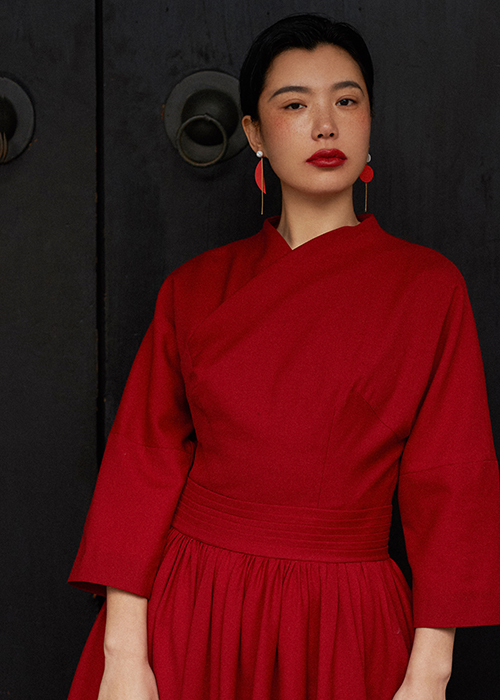 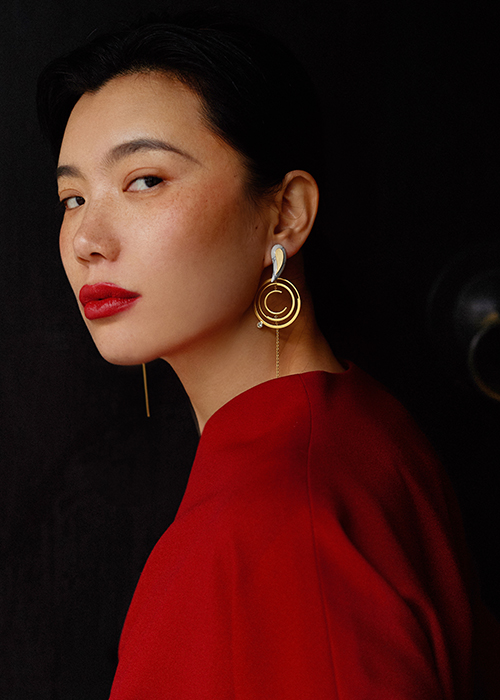 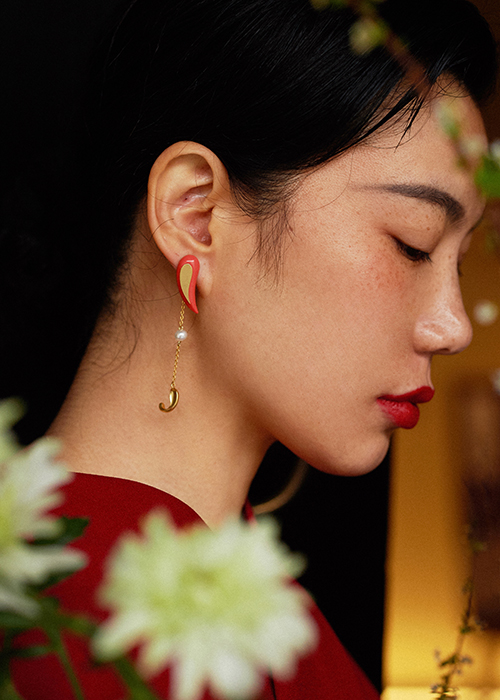 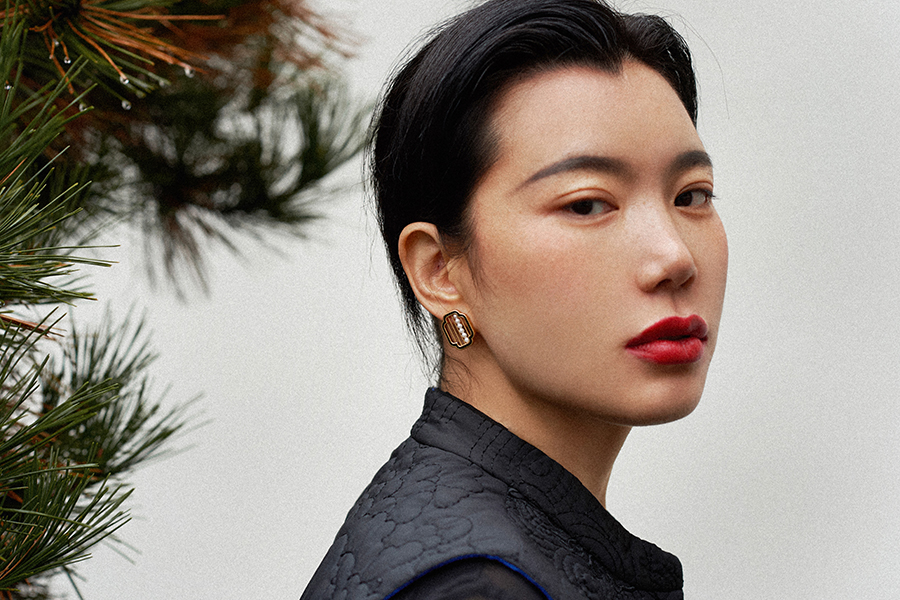 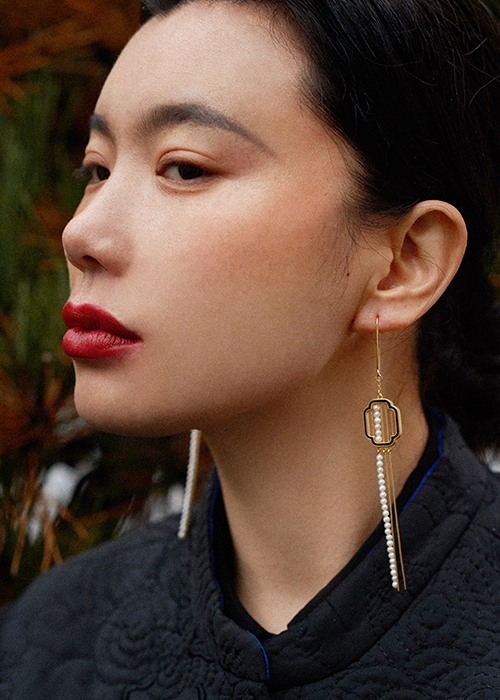 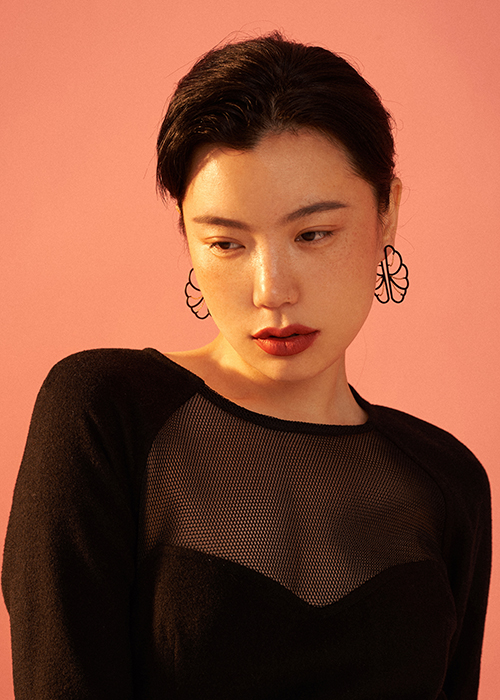